Help to protect our countryside this Black Friday, by donating to the Game and Wildlife Conservation Trust, and help their campaign to reverse the decline of waders in the Avon Valley. 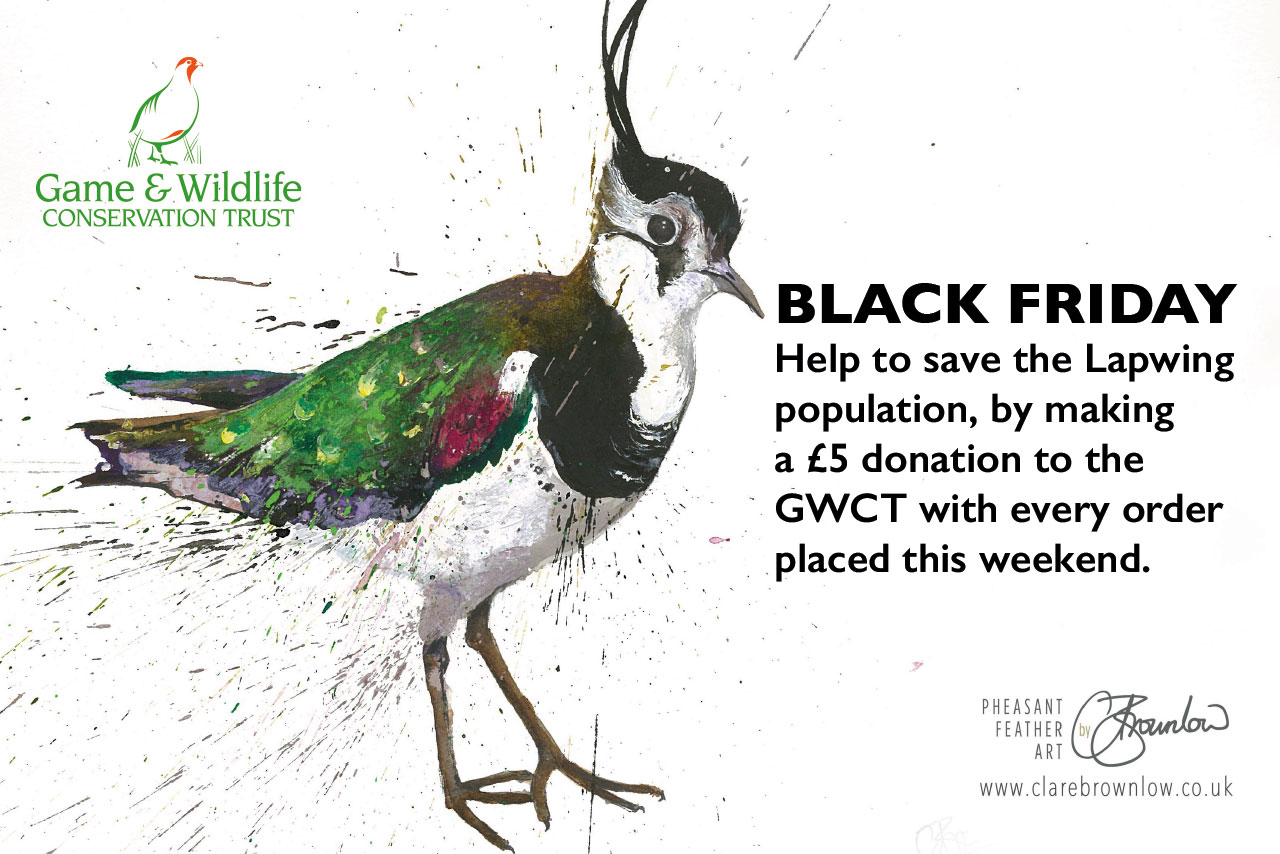 Protect Our Countryside this Black Friday

This year for the third year running, we are proud to be supporting the Game and Wildlife Conservation Trust (GWCT), with a £5 donation from Schöffel Country for every order placed on our website between 00.01am on Friday 27th November to 11.59pm on Tuesday 1st December. Based in the Avon Valley since 1946, the GWCT have been monitoring lapwing, redshank and snipe numbers in the Valley since 1996. By 2013 lapwing breeding pairs had gone down considerably, despite the best efforts of Natural England and farmers collaborating on agri-environment schemes to help this cause. The GWCT stepped in when the lapwing fell to 61 nesting pairs and they rallied together with local farmers in an effort to reverse the decline.

Despite being one of Britain’s most iconic birds, the lapwing is also one of our most endangered species. Numbers in England and Wales have plummeted by 80% since the 1960s. It is possible to increase breeding rates and boost populations at a local level, offering a ray of hope for this beguiling bird. The findings of the LIFE Waders for Real initiative, which was set up by the GWCT has managed to reverse the decline of lapwing and other wader populations in the Avon Valley. A key factor in the success of the project was the local community of 40 private land managers driving it forwards and working together with the GWCT to help the lapwing population.

Last year, over the Black Friday period, we raised £6,890 for the GWCT which supported their work to tag and monitor wading birds. Crucially, the project succeeded in improving breeding success. To remain stable, a local population needs to fledge an average of 0.7 chick per pair each year. Prior to the project, lapwing productivity had dropped as low as 0.4 young per pair. By 2019, the figure was 0.96, safely exceeding the critical level for sustainability. The project has also seen remarkable success with the redshank population, with redshank increasing from 19 pairs in 2015 to 35 in 2019.

In 2015 the Waders for Real team of GWCT ecologists began working with farmers, gamekeepers and riverkeepers to improve habitat and protect those birds that still bred in the valley. Waders for Real has demonstrated how, given the right kind of funding, advice and encouragement and by working together, farmers can boost biodiversity in the wider working countryside. This is important because nature reserves are not enough to meet the challenges of national decline for many species. 72% of the land in Britain is farmed, therefore it is essential that private land managers are properly supported to carry out conservation on a landscape scale.

Research will continue in the Avon Valley in 2021 to further improve breeding success of lapwing, redshank and snipe. Specialised equipment such as trail cameras, temperature loggers and GPS tags are all required to expand this work and gain a better understanding of the pressures and fates of many of the UK’s endangered wading birds.

Many thanks to Clare Brownlow of Pheasant Feather Art for painting the fabulous Lapwing for our campaign. This bird, like all of Clare's work was painted using just a pheasant feather. To see more of Clare's work please visit her website www.clarebrownlow.co.uk where you can view her interactive exhibition. 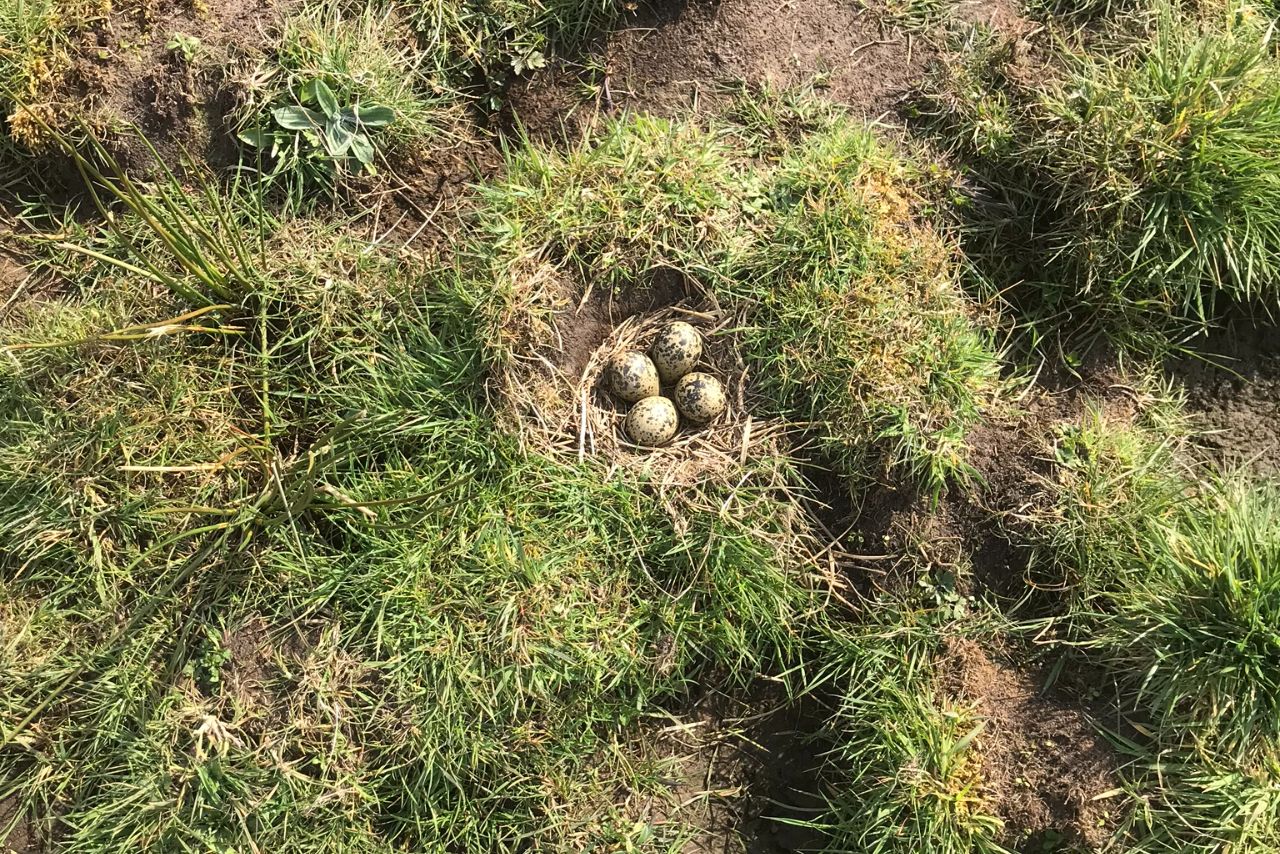 *£5 per transaction will be donated for each transaction placed on the schoffelcountry.com website from 00.01am on Friday 27th November to 11.59pm on Tuesday 1st December. Donations will be made to the Game & Wildlife Conservation Trust (Registered charity no: 1112023 and SC038868). This promotion is only applicable when shopping online at schoffelcountry.com.

*The Game and Wildlife Conservation Trust is a leading UK charity conducting conservation science to enhance the British countryside for public benefit. For over 80 years they have been researching and developing game and wildlife management techniques. They use research to provide training and advice on how best to improve the biodiversity of the countryside, working with farmers, landowners and conservationists nationwide.

Where necessary for the protection of native species, the Game and Wildlife Conservation Trust works to restore and enhance natural habitats and recover displaced species.

Find out more about the Game and Wildlife Conservation Trust 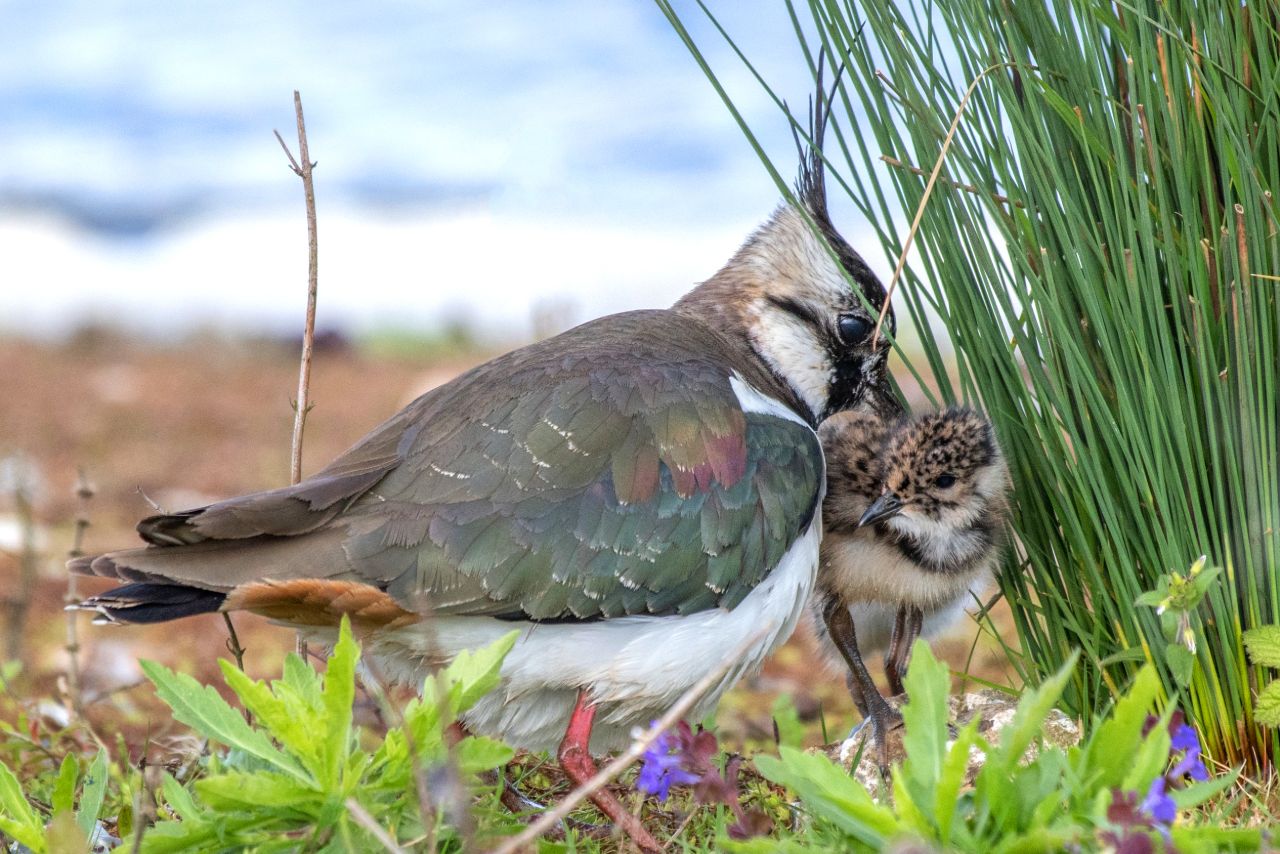 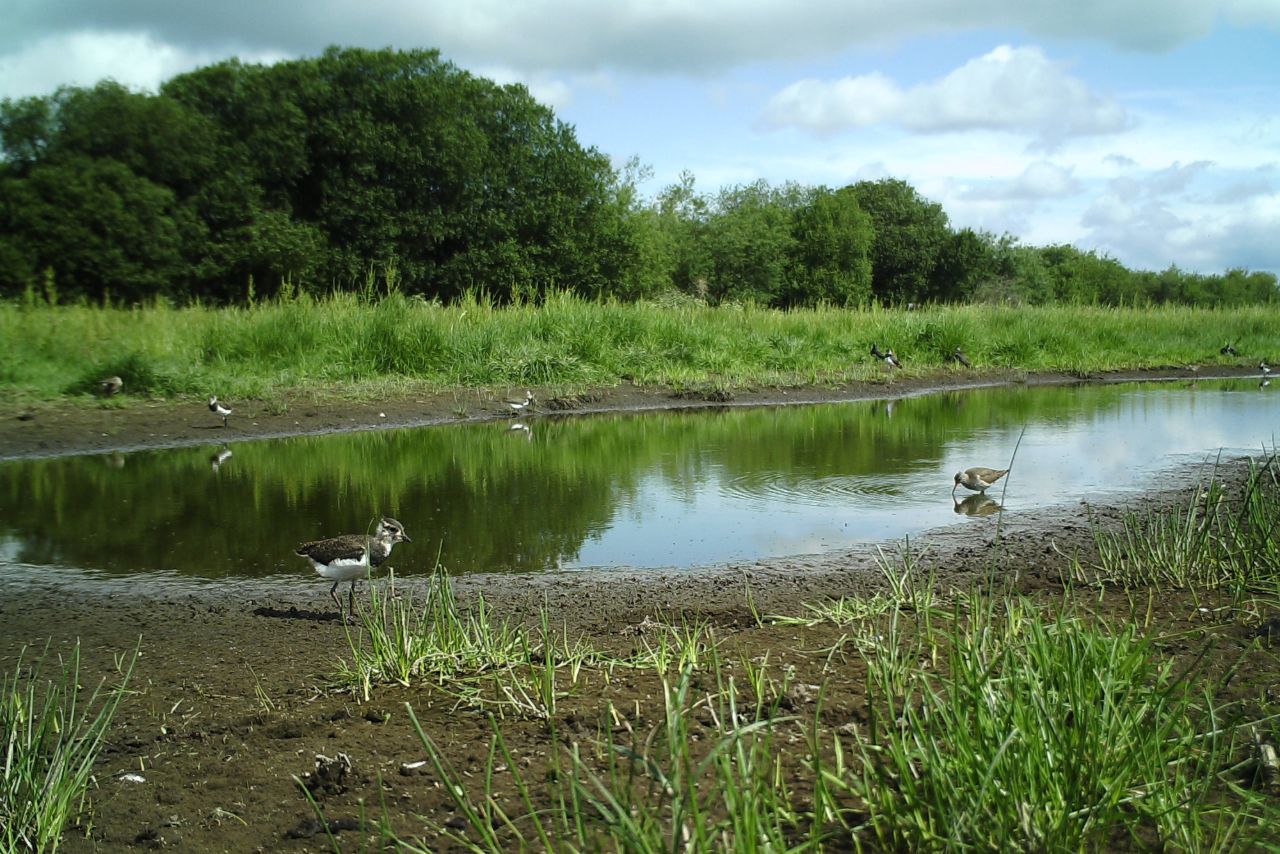