Prospects for the 2020 Grouse Season 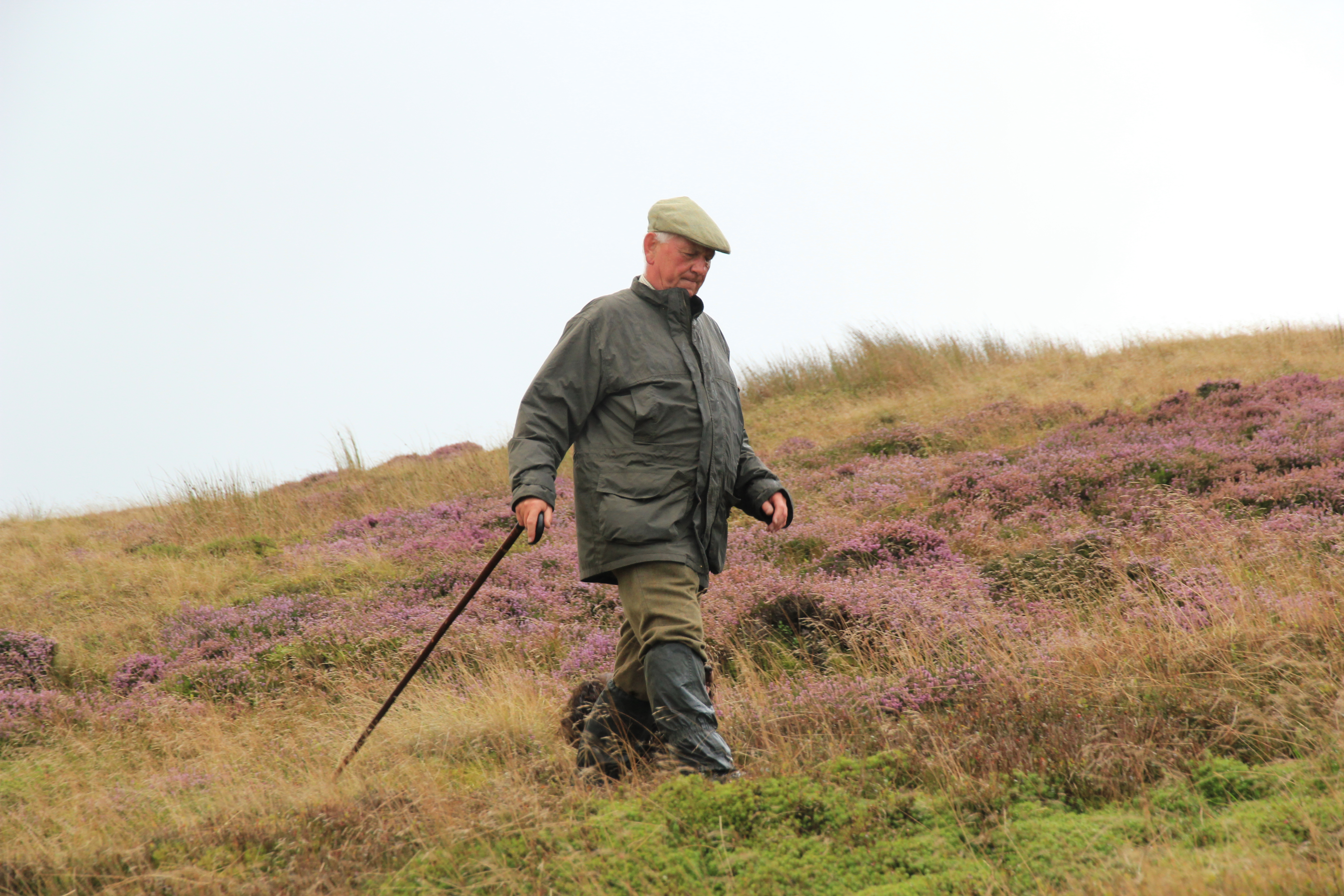 Prospects for the 2020 Grouse Season

After several months of wondering whether we would be able to shoot as from August 12th, bar a second spike, it looks as though Shooting will be able to go ahead this season.  However, organising shoots, particularly large scale driven grouse shoots, so as to fit in with the Government Strictures on safe working and social distancing, is not going to be at all easy.

Equally, we do not believe that it is going to be impossible, but it will be a challenge for shoot organisers this season, and it is one which they have never had to face before.  Grouse Shoots have the phenomenal advantage of plenty of open space, but we suspect that there will be in general, less shoot day staff (which the Estate’s Accountants will welcome!), more single and less double gun shooting, less loaders and more vehicles to safely transport both Guns, beaters and pickers up around.  Lunch will be easier in large rooms, which are seldom found on Moors, or out on the hill, but accompanying guests may not be as welcome as they would have been in previous years, if lunch is to be taken inside! However, Grouse Shooting should certainly be able to go ahead this season and hopefully Guns and everyone else involved, will not worry about the odd deviation from the norm, but instead be very glad to be out on the Moors, hopefully enjoying some great sport.

Forecasting what the Grouse prospects are from the most southerly Grouse Moors on the Derbyshire/Cheshire/Staffordshire border right through to the Grampians hills in the Highlands, is never easy.  It is always a mixed feast, and this year, there seems to be even more variation than usual.  William Powell Sporting and their associated Management firm of JM Osborne Rural & Sporting, are involved in the managing of Grouse Moors and the letting of Grouse Shooting, from the Southern Peak District, right up into the Highlands and on many Moors in between.  We are however seeing considerable variation even in relatively localized areas.

There will be exceptions, but in the main we think that those Moors that will do the best, will be in the Northern Pennines.  They will have left a good to very good stock after last year, and whilst brood sizes seem to be down a chick or two on average from what we would ideally like to see and indeed what the Keepers were seeing at the end of May and in early June, we believe that the number of broods will compensate for the shortfall and there should be some very good shooting on those Moors.  However, we also think that some Moors close by, where the stock left was smaller but the brood size are similarly as small, will not fair very well. 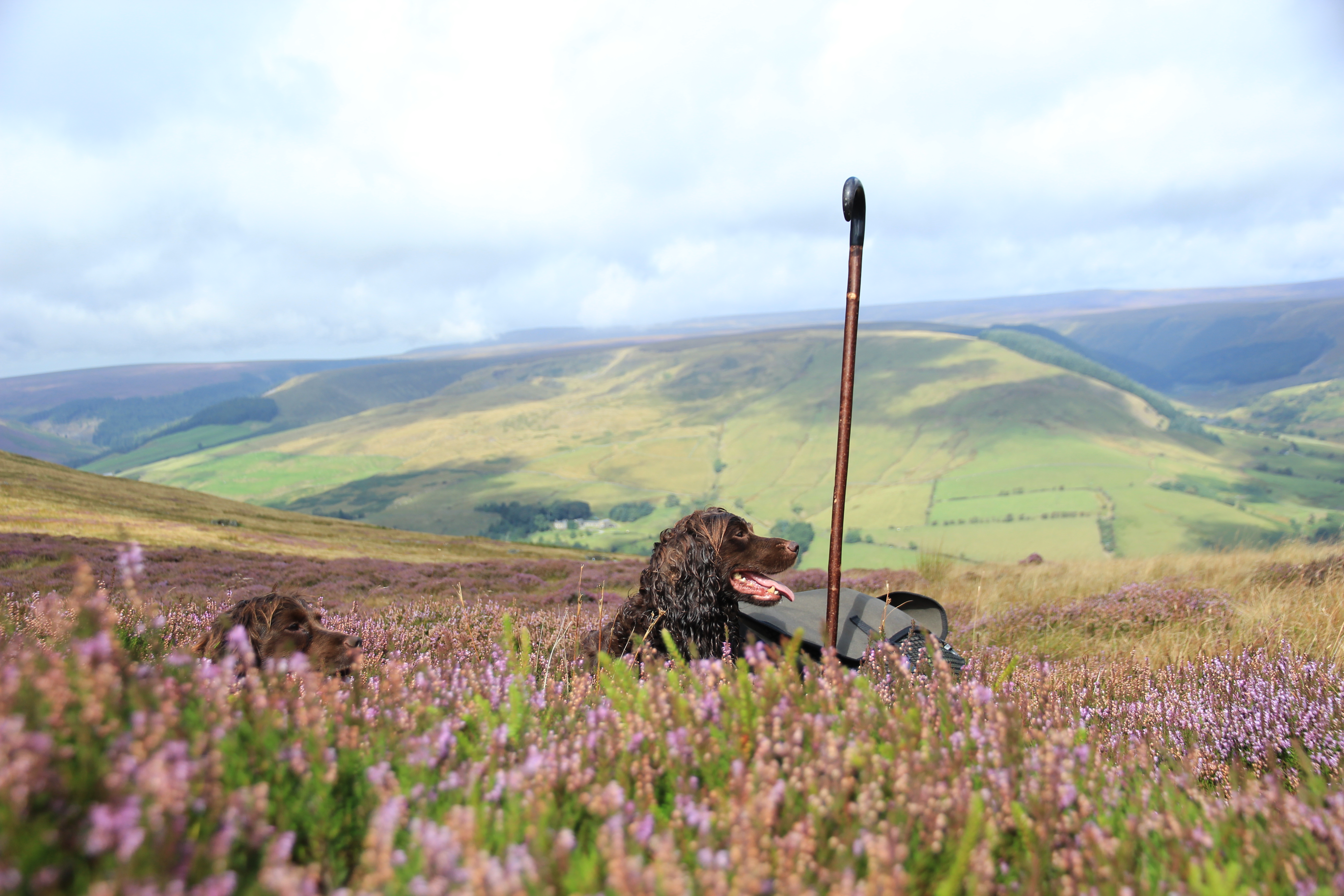 In 2018, the heather beetle was awful and was even worse in 2019. This affected heather covered hills in the North of England and also in Scotland.  Because the temperature was warm this early spring, there was a big “rise” of heather beetle with pictures appearing in local newspapers of swarms of them dead on beaches around Whitby and Scarborough, on the North Yorkshire coast.  We have in recent weeks seen heather beetles venture further out into the Moors of that county and as a result, we think that these Moors will be further devastated by the beetle, adding to the damage done last year and in 2018.  This will have a knock-on adverse effect on Grouse, both this year and probably at least for next year as well.

Our forecast for this year is that it will generally be better for most Moors than it has been over the last two years (but there were some exceptionally high yielding Moors in very limited areas in both of those two years), but 2020 will not be anything like what we thought it might be in the very early spring.  However, those fortunate enough to be able to shoot Grouse this season, should feel very grateful for so doing, because once the lockdown started, it did not look as though we would be doing much, if any, shooting in August and September this year! 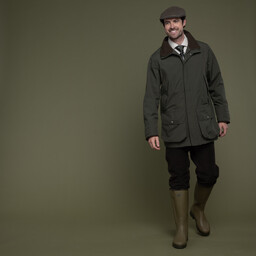 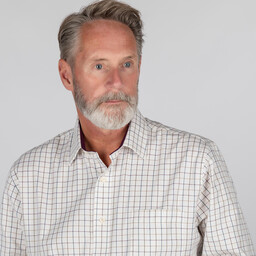 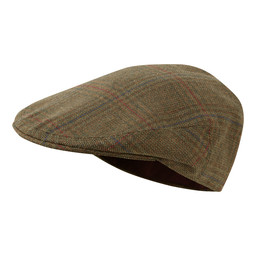 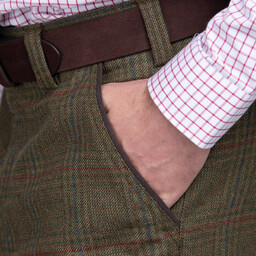 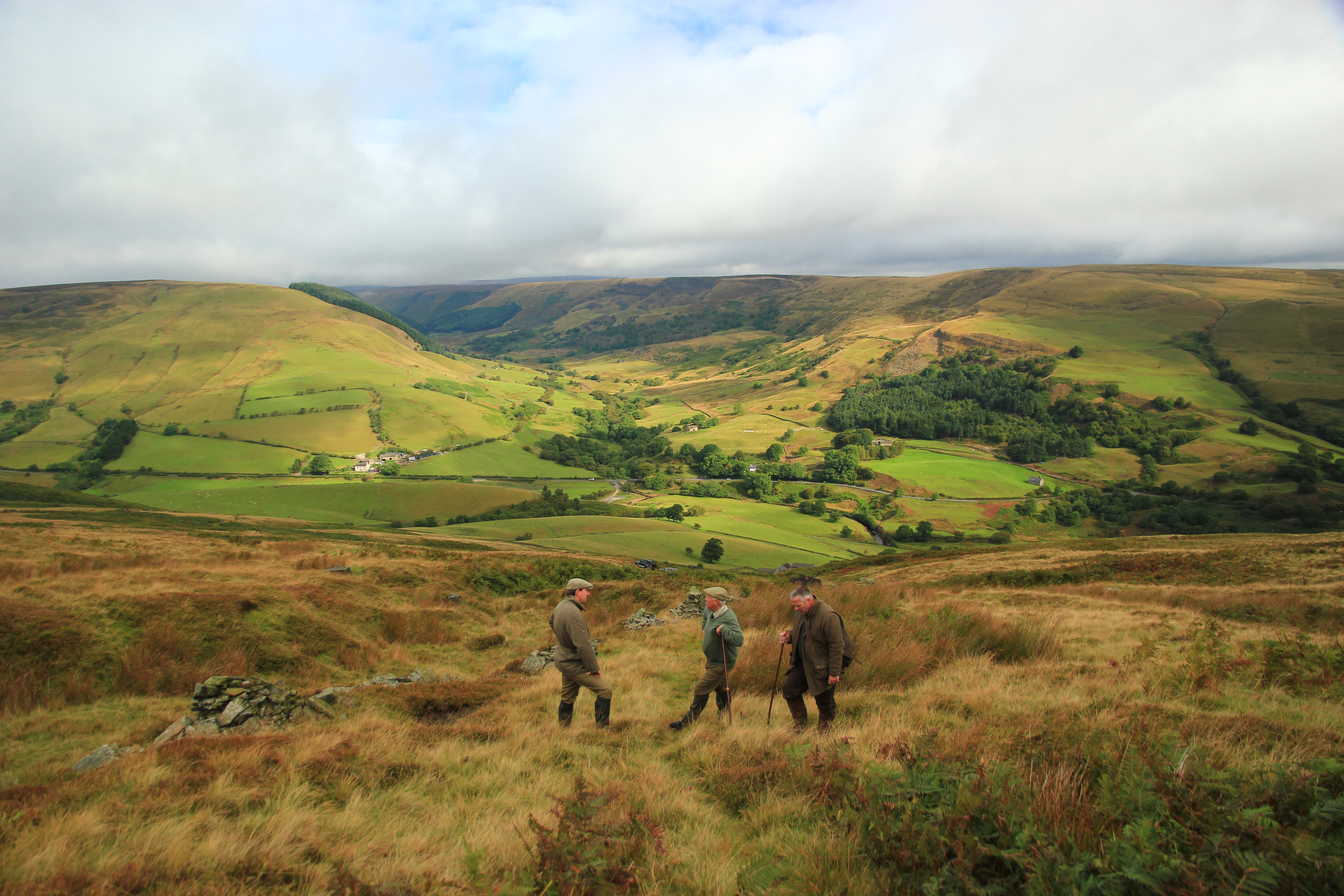