The Glorious 12th - start of the game shooting season - is, above all, synonymous with anticipation!

For all those lucky enough to be involved in grouse shooting it is the start of everything – the moment when it all begins. It is a topic of conversation in its own right. People ask: “Where are you on the 12th?” and “Who’s out on the 12th?”

In decades gone by The Times of London published the ‘scores from the moors’ – the opening day’s bags on those moors shooting – relating where and whose party it was shooting and, occasionally, any outstanding individual feats of marksmanship. In a way that is now reserved for the football scores on the back pages.

Endorsed by aristocrats and receiving the royal approval of Queen Victoria when she took on Balmoral, the significance of the 12th of August in the social diaries of the day meant anyone who was anyone needed to be out on the moors in the late 1800s. 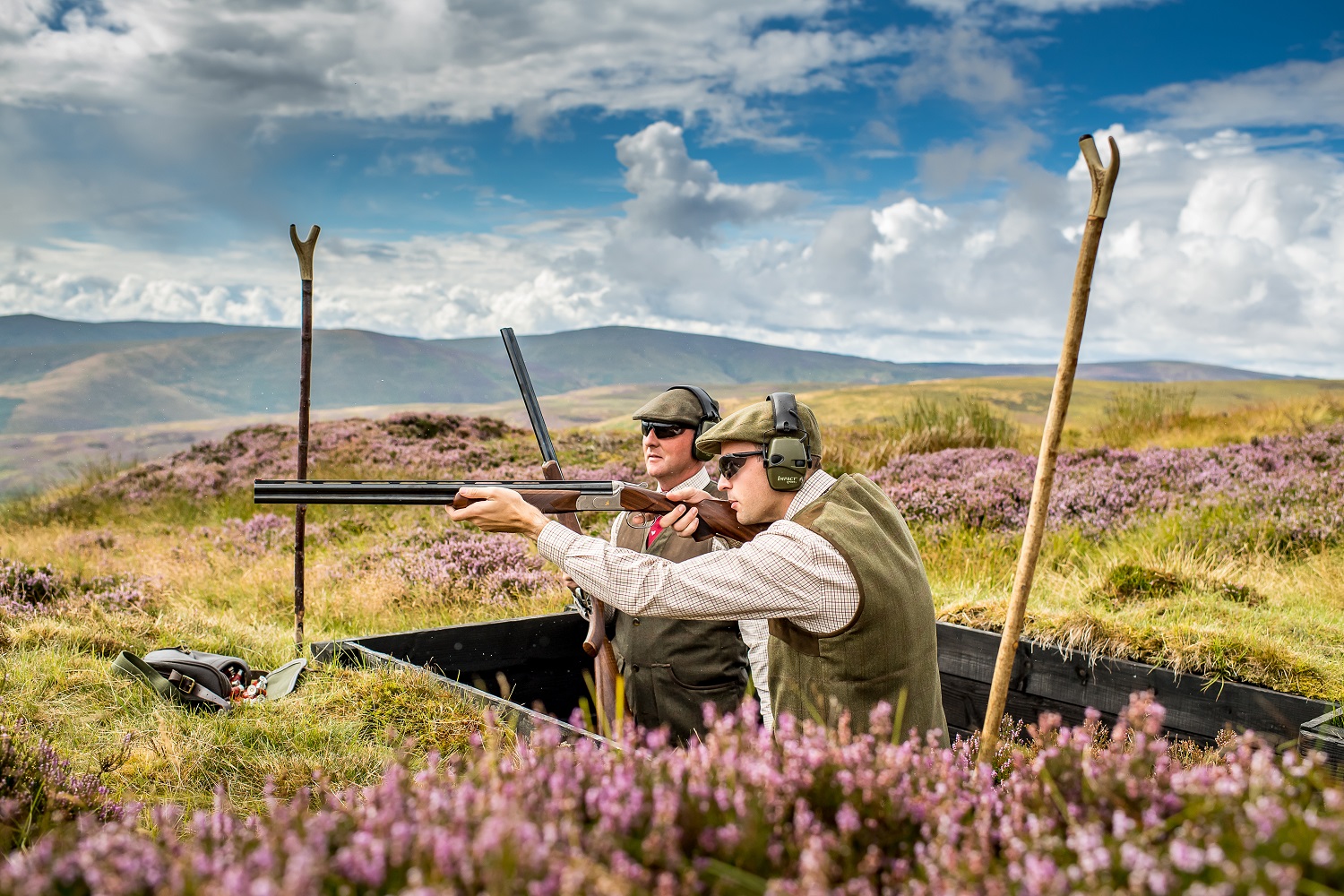 Two World Wars, various recessions and differing Governments have changed the make-up of those out on the 12th but the thought of that date still brings smiles to the faces of anyone heading north in early August.

In times gone by, the business of getting up to the hunting lodges in northern England and particularly Scotland was a serious military operation.

Indeed, George Earl’s famous painting ‘Going North, Kings Cross Station’, which he painted in 1893, shows the organised chaos involved in herding the guests and their travelling staff plus their dogs, fishing rods and gun cases, as well as the big grins on the faces of those about to board the train!

It has only been in recent years (with the advent of the fax machine and then the internet) that we have been able to assess the potential prospects a few weeks in advance of the 12th and then inform participants so that their expectations can be appropriately managed! 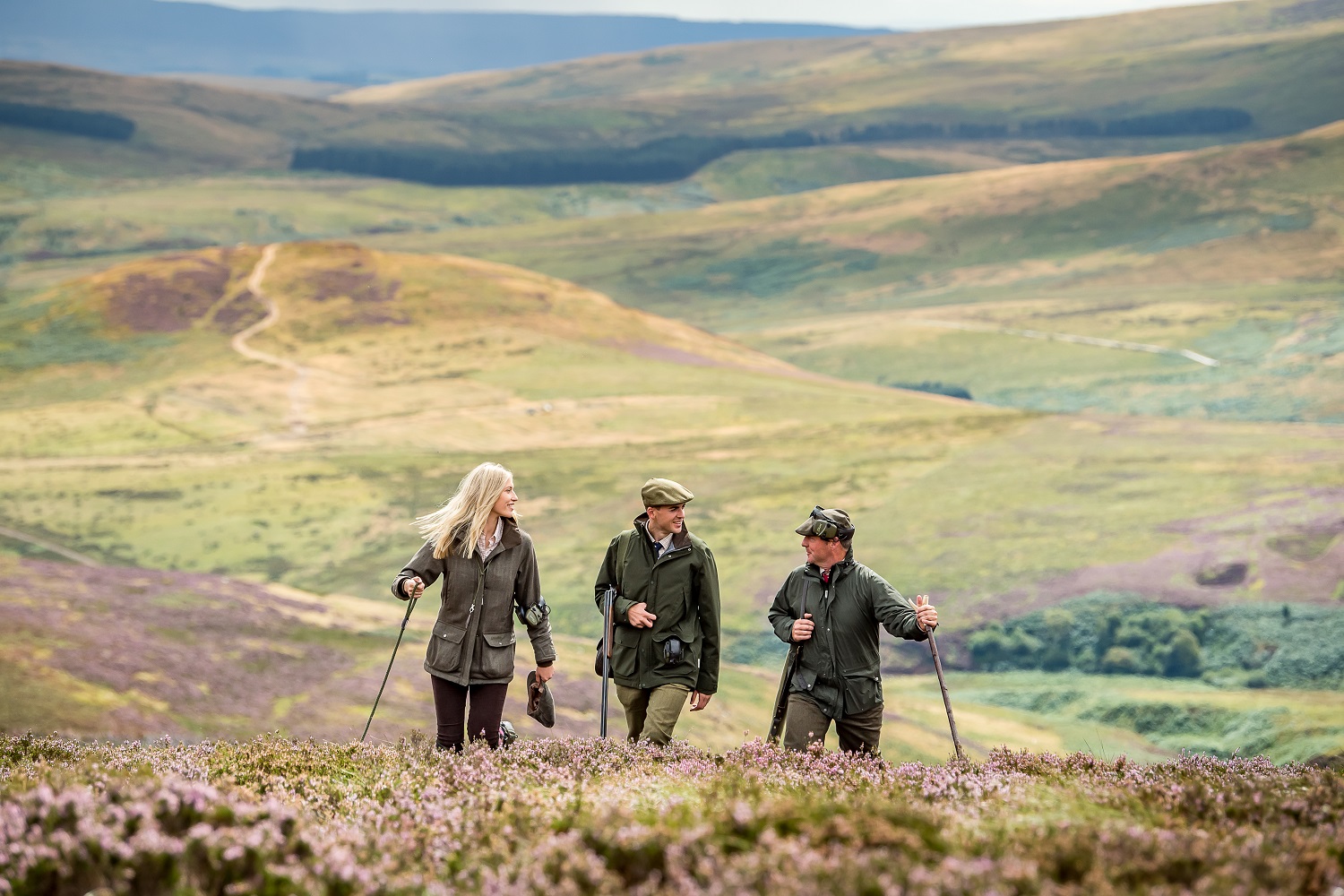 It is perhaps unfair, however, that when we think of the 12th we automatically think of those actually travelling up to the moors to do the shooting. Rather, we should consider those who have been up there all-year-round ensuring that there are good stocks of grouse to be found in the heather, and also the multitude of people who are so dependent on the arrival of the shooting parties for their livelihoods.

The annual influx of visiting shooters and their guests (and indeed their money) are keenly expected they provide a vital shot in the arm for rural economies that otherwise struggle from month-to-month with only local trade to rely on. Pubs and hotels are obvious beneficiaries, but so are local shops, particularly those stocking items which are often left behind by Guns (a full shooting wardrobe for a team of visiting Americans who were allegedly separated from their luggage by their airline, was a red-letter day recently in one small Yorkshire market town!).

The local mechanic can become the most vital person on the planet if the Gunbus breaks down halfway up the hill road (wise Headkeepers always ensure they have a qualified mechanic in the beating line) and farmers’ children can find their income can be noticeably increased through days spent beating on the moors.

The grouse are a harvest for many people and one which always has the same start date – the Glorious 12th!